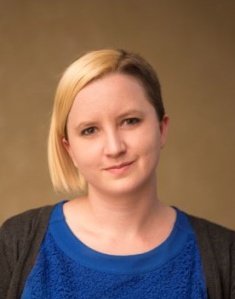 Lisa Franklin is a Bay Area native (a rare breed) who has been writing short stories for as long as she can remember―so far back, in fact, that she can recall pecking away on a manual typewriter.

When she graduated with her B.A. in Creative Writing from San Francisco State University, Lisa received a sympathy card from her junior college fiction instructor, the very man who had steered her in that direction. As he had predicted, like many English majors before her, she took a different path.

When Lisa isn’t coaching other people on how to find a job or career that makes them happy, she can often be found with a camera in hand. Now, after years away from writing, she is thrilled to be back in the arms of her first true love, surrounded by people who are as enchanted by words as she is. 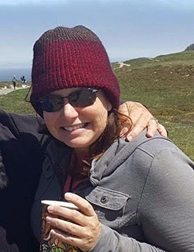 Michele Magar is an award-winning reporter and editor, as well as a civil rights lawyer. She is available for editing jobs, and has more than two decades of experience helping authors perfect their craft in a wide range of genres. Her work includes editing books on filmmaking and appellate law. She can be reached at magar@sbcglobal.net

Randall Booker currently serves as the Superintendent for the Piedmont Unified School District. With over 20 years of teaching and administrative experience, he has held the roles of Assistant Superintendent of Educational Services, Piedmont High School Principal and Assistant Principal. He has also worked in various teaching, coaching, and administrative capacities in the Albany USD and Cardinal Newman High School. Mr. Booker received his Master’s Degree in Educational Leadership and Bachelor’s Degree in English Literature from Saint Mary’s College of California. @rbooker2281 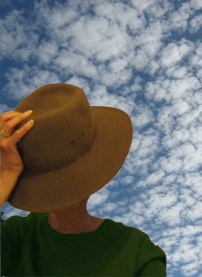 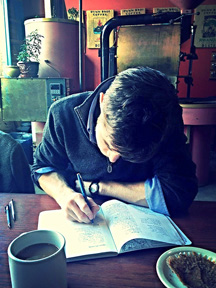 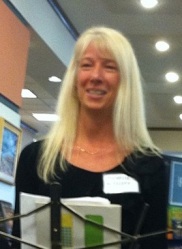 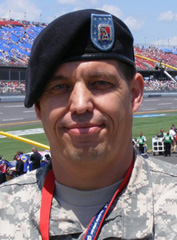